When starting a game without any other players, you'll be given a robot companion for singleplayer sessions. In versus sessions, each team with less than two members will be filled up with a robot. The robot can be controlled via the Ping-Tool (Left-Mouse-Btn or [Q] or [Right-Analog-Stick-Press] and emojis ([Ctrl], [L/R-Trigger]). 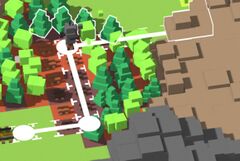 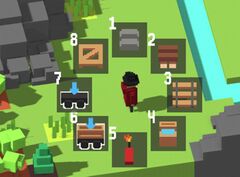 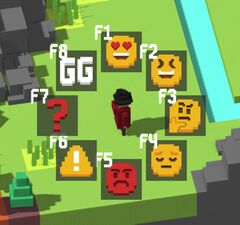